Home Featured Repetition Is Our Friend 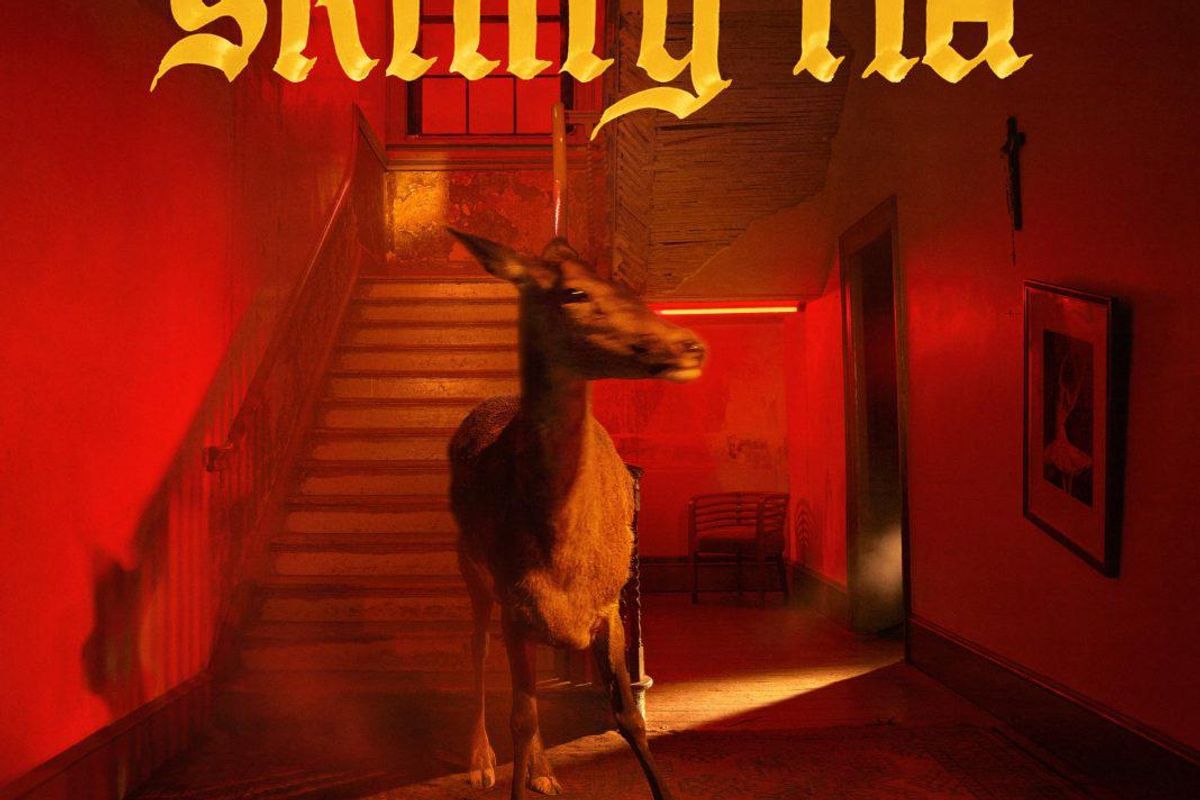 It seems the more passionate you are about an artistic pursuit, the more pressure there is to be not just physically proficient at it, but—especially if you create your own material—to come up with something “new.” I suppose this mindset must go back centuries, if not millennia. That said, the ongoing internet/social-media experiment—still a tiny-ass blip on humanity’s psychosocial evolutionary timeline—has also conditioned us to put those tendencies into blazing overdrive over the course of a single generation.

I’m not here to bemoan our tech-driven, mental-health clusterfuck, though. Instead, I want to remind you that the pressure to “innovate” is completely in our own heads. To be a “serious” guitarist, you do not need to come up with some brilliant new fingering pattern or rhythm. You do not need to invent fancy-ass chords. You do not need to create mind-numbing numerological key-modulation formulas or devise a new post-pseudo-palindrome composition format. If you consistently feel compelled to do the aforementioned when you sit down to write music, ask yourself—am I doing this to be “a good guitarist”? Chances are, a lot of the time it’s insecurity or the need to impress (aka “insecurity”) that’s driving it. My mission here today is to tell you that repetition is our friend.

More specifically, I contend that a single, insistently repetitive and irresistibly grooving quarter-, eighth-, or 16th-note bass line, done right, pretty much always brings a smile, gets asses moving, or otherwise circulates the blood of those within earshot in ways that have to be good for us. (And, of course, the insistent line doesn’t actually have to be played on a bass.)

There are so many examples of this from the last hundred years of music, you’d think it doesn’t bear, er, repeating. We could all name tunes from across the stylistic spectrum that immediately touch something within us based solely on their hypnotic rhythm. For me, a killer recent example is the opening track off Irish quintet Fontaines D.C.’s new album, Skinty Fia.

With “In ár gCroíthe go deo” (“In our hearts forever”), bassist Conor Deegan III’s undeviating eighth-notes are the restless skeleton around which haunting church-choir harmonies, guitarist Carlos O’Connell’s eerily cycling Mustang noises, Grian Chatten’s thick Dublin-accented pronouncements, and co-guitarist Conor Curley’s alternately chiming and stuttering Jaguar manipulations are able to flesh out the melancholy tale and send it to its beautifully disconcerting climax. Without them, the whole thing would be a wallowing, amorphous mass.

But the power of repetition isn’t confined to bass. Fontaines frontman Chatten uses the technique to mesmerizing, tension-building effect on vocals, as well. So go ahead—hit that note or that chord again. And again and again and again. Repeat that phrase over and over a few times. See how cool it feels when you do it with conviction? The power of repetition is why so much modern music follows the verse-chorus-verse-chorus formula (admittedly, a bit too much for my taste).

Of course, regardless of instrument, mere repetition doesn’t work magic on its own. The core bass work on “In ár gCroíthe go deo” would be just another rock-solid eighth-note line without the rest of the band’s careful additions, all bound together by a vision and attentive listening. But—at least for me—it’s valuable to periodically get slapped awake to the power of lines like this. I doubt I’m the only one who sometimes just can’t see the “forest” (the emotion or mood or message I want to convey) for the endless possible varieties of chords, progressions, scales, tempos, time signatures, etc. that are the “trees.”

SLIPKNOT's JAY WEINBERG On 'The End, So Far' Album: 'It's An Interesting Step Forward'