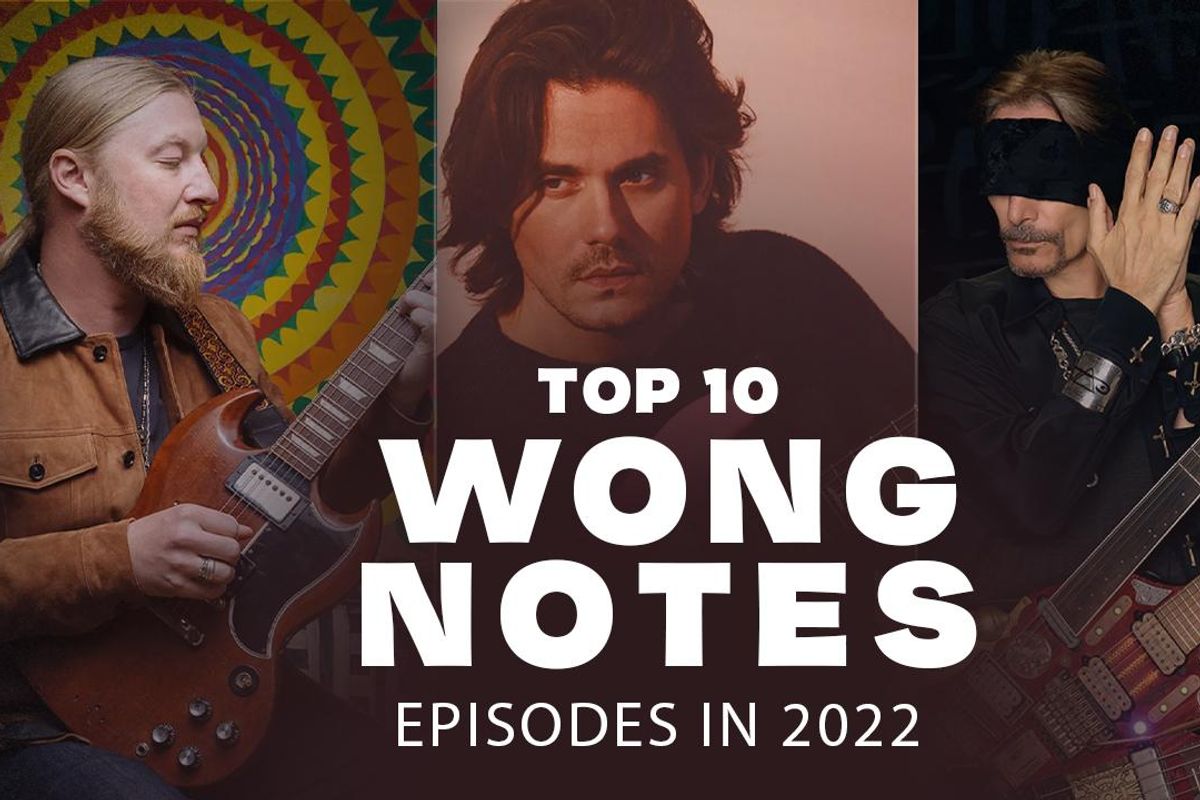 From John Mayer’s “lost” song to Derek Trucks’ ode to the Super Reverb, we covered a lot of ground this year.

10. Bruce Hornsby: “Trying to Keep the Self-Loathing at Bay” 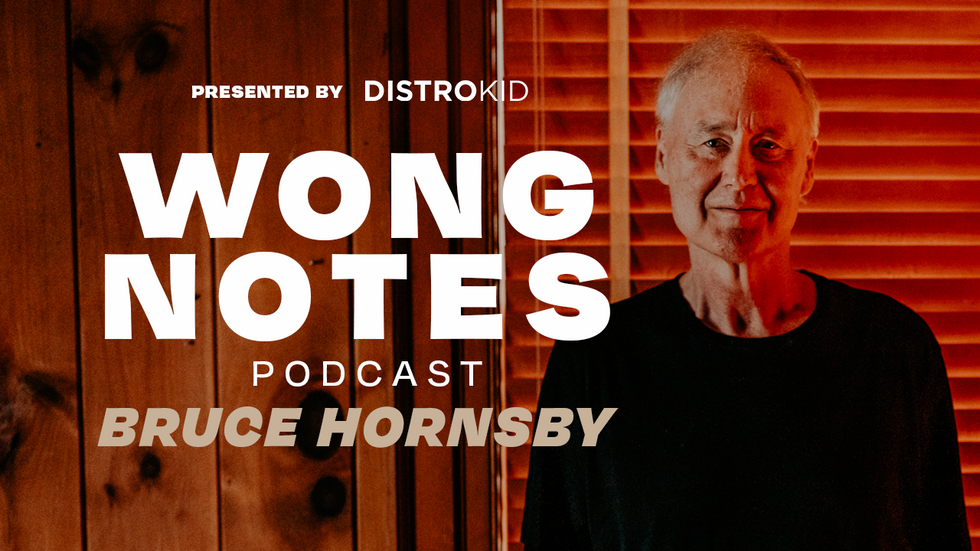 How does a legacy artist stay on top of his game? The pianist, hit singer-songwriter, producer, and composer talks about the importance of musical growth and positive affirmation; his love for angular melodicism; playing jazz, pop, classical, bluegrass, jam, and soundtrack music; and collaborating with his favorite guitarists, including Pat Metheny and Jerry Garcia.

9. Yngwie J. Malmsteen: “I Never Felt That Art Is a Sport” 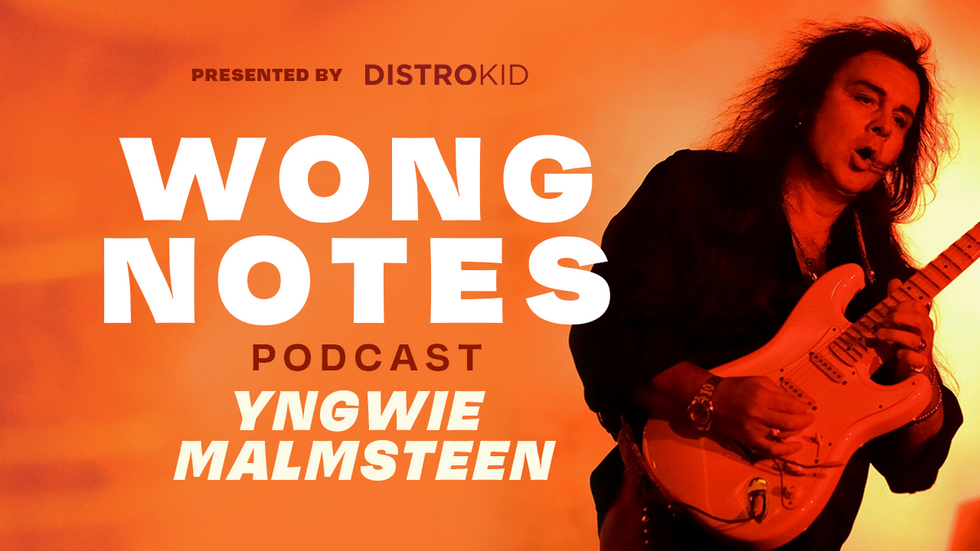 The tennis-playing, art-enthusiast, Ferrari-collecting shredder talks about his passion, his practice, his love for the Strat, and who he thinks is the greatest guitar player who’s ever lived. 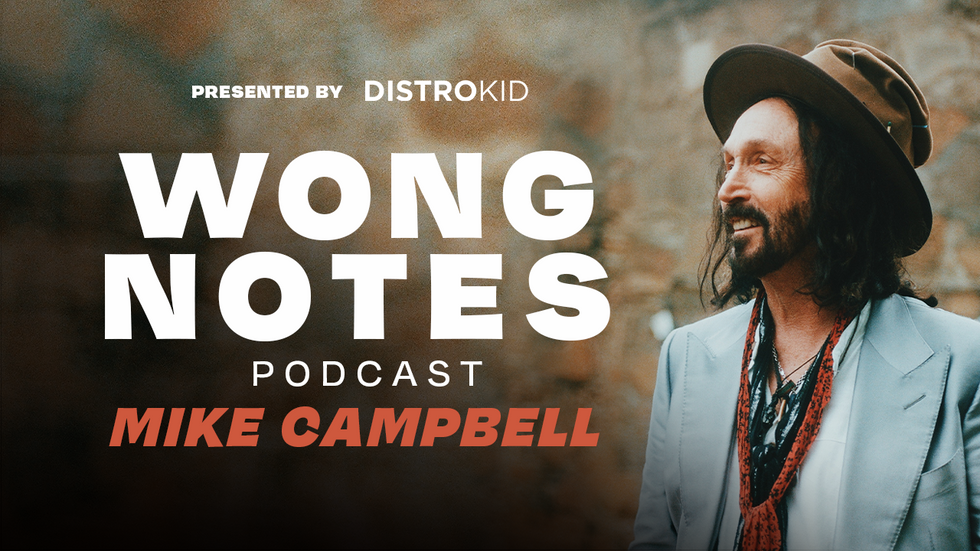 7. Ariel Posen: “Dynamics Are the Most Important Thing.” 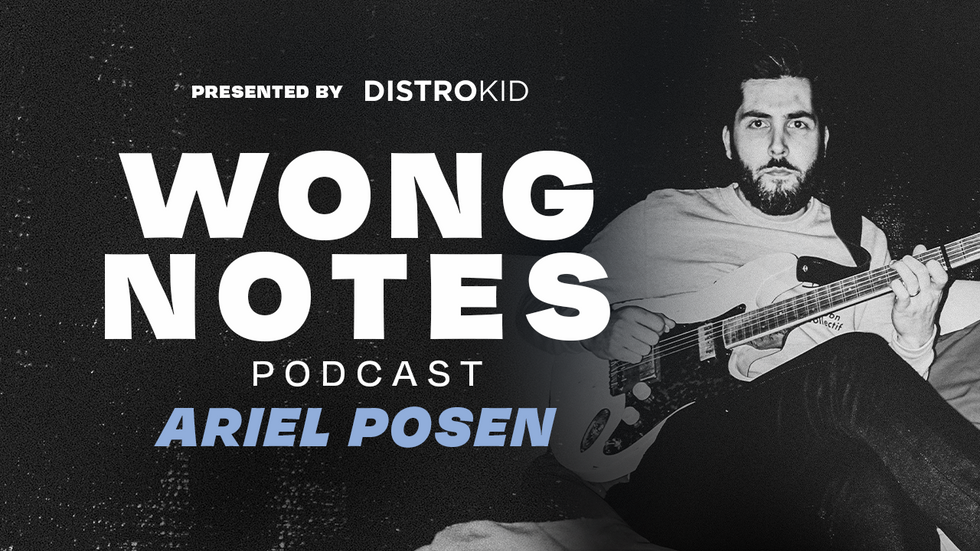 The roots-guitar innovator talks about controlling his sound, when to play large or small amps, using overdrive and compression, mastering slide, building community on social media, and the overall role gear plays in defining his distinctive tone. 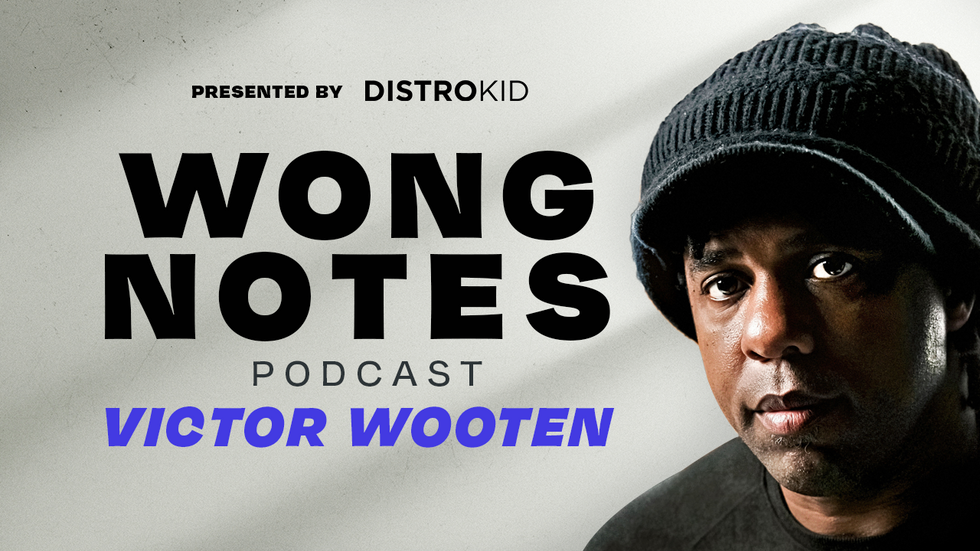 The bass wiz and author shares deep wisdom about bass, music, and more. 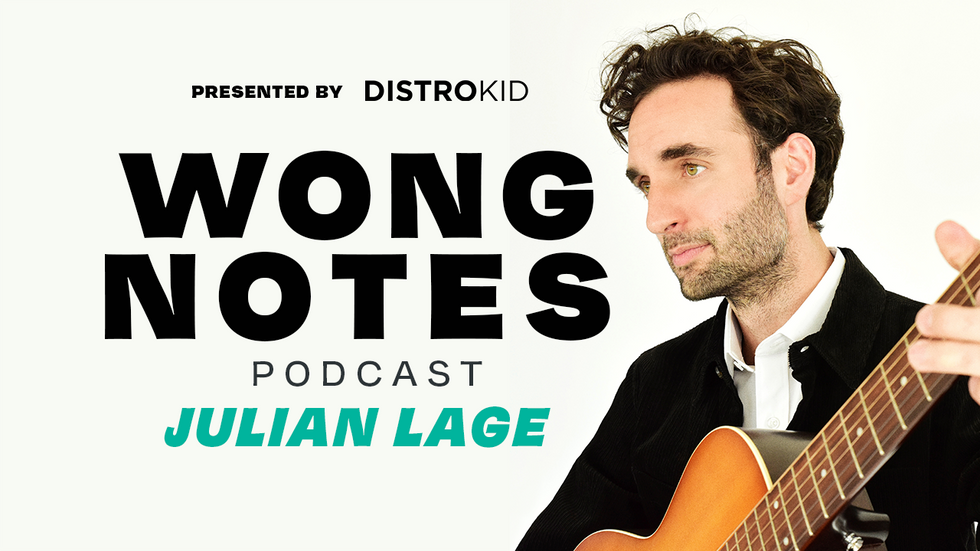 The jazz phenom chats about flying with his guitar, how he approaches fluidity on his instrument, overcoming injury, and his take on pedals and tunings.

4. Derek Trucks: “There’s a Lot of Music Out There” 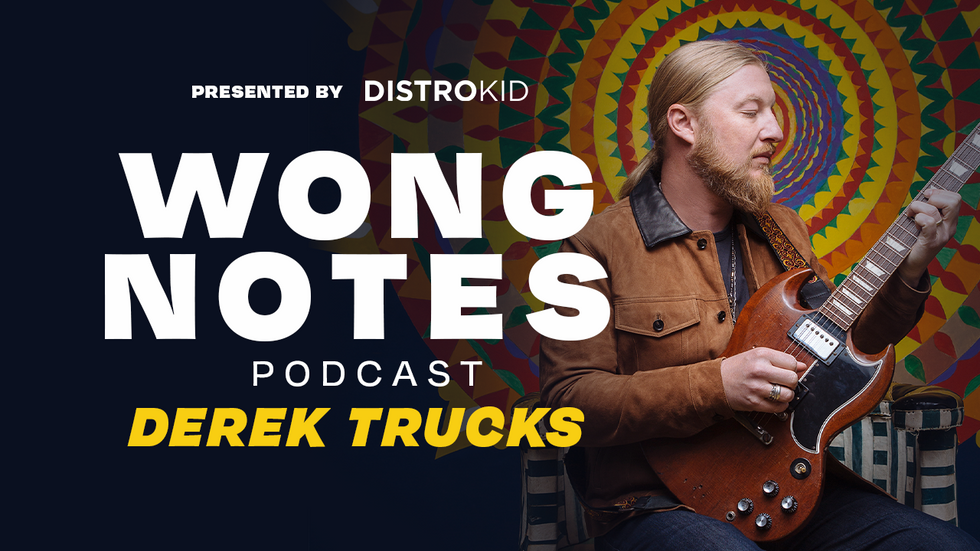 The slide master talks about amalgamating influences, keeping it fresh, how he approaches tone, and the best amp ever made. 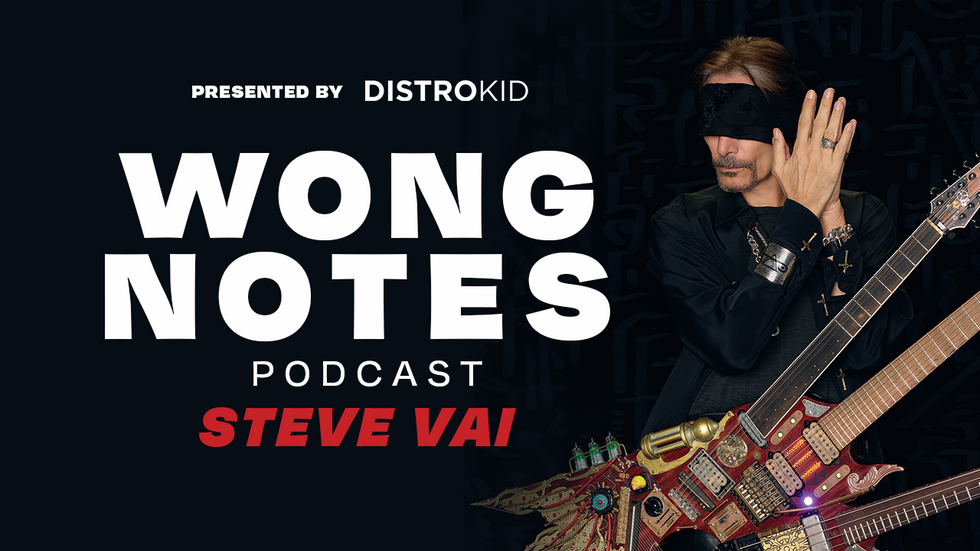 The legend talks gear, almost jamming with Prince, guitar heroes, melody, fear, swapping technique for passion, his hydra guitar, why he chose the players on his latest album, and his true superpower. 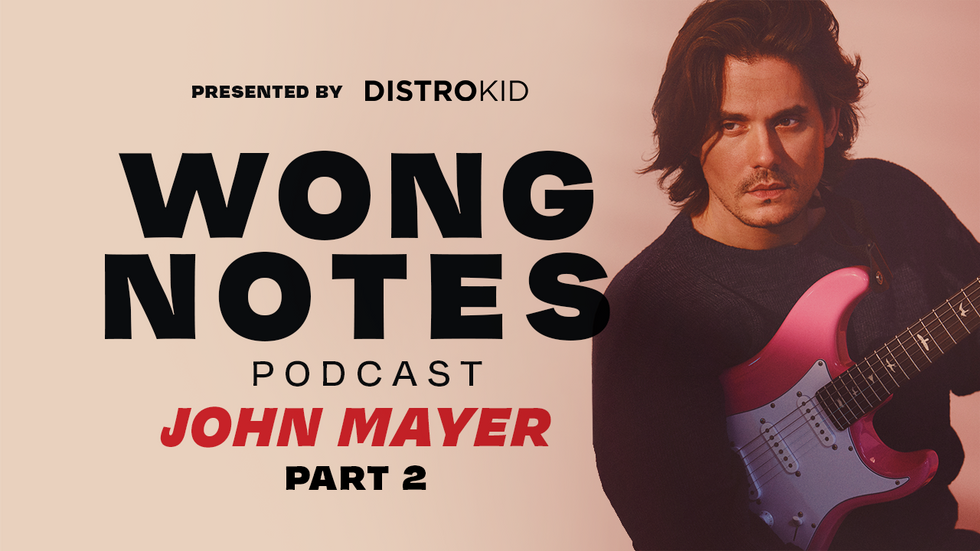 Cory and John Mayer sit down with their guitars to jam and discuss how they approach playing, songwriting, record-making, and the music business. 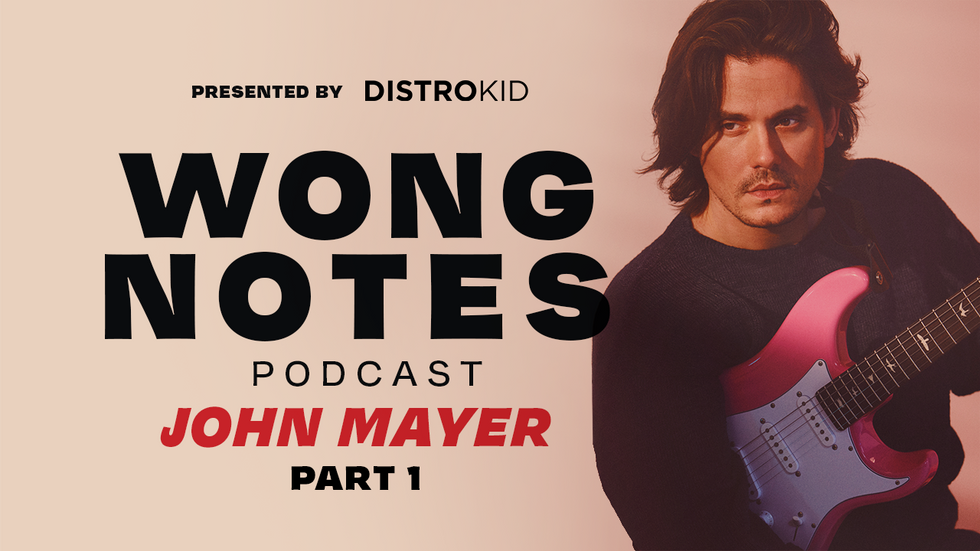 Cory and John Mayer sit down with their guitars to jam and discuss how they approach playing, songwriting, record-making, and the music business.

TED NUGENT: 'We Can Beat The Devil By Praying And Getting Back To God'

DREAM THEATER's JOHN PETRUCCI On Winning First GRAMMY: 'That Was A Surreal Moment'