Los Angeles natives THROWN INTO EXILE have released a new single and music video, “The Mourning”. It is the first taste of what’s to come as the band prepares for its sophomore release later this year.

Prior to the world being put on pause, 2020 was shaping up to be a great year for the five-piece, with an active 2019 playing festivals from the Mexico Metal Fest to Psycho Las Vegas and supporting some of today’s metal heavyweights, including IN FLAMES, KILLSWITCH ENGAGE, ARCH ENEMY and AT THE GATES.

Guitarist and main songwriter Mario Rubio says: “While ‘The Mourning’ is a step in a more aggressive direction for THROWN INTO EXILE, the song has a very somber atmosphere to it musically and lyrically that anyone can relate to at any point and sets the mood for what’s come.”

THROWN INTO EXILE‘s music has been described as aggressive, fast and moody. Drawing influences from such bands as SLAYER, FEAR FACTORY, SOILWORK and MACHINE HEAD, the band’s name comes from the members’ belief that, at some point in life, everyone has felt singled out based on their views or opinions, hence being thrown into exile.

THROWN INTO EXILE‘s lyrics tap into feelings of pain and loneliness. 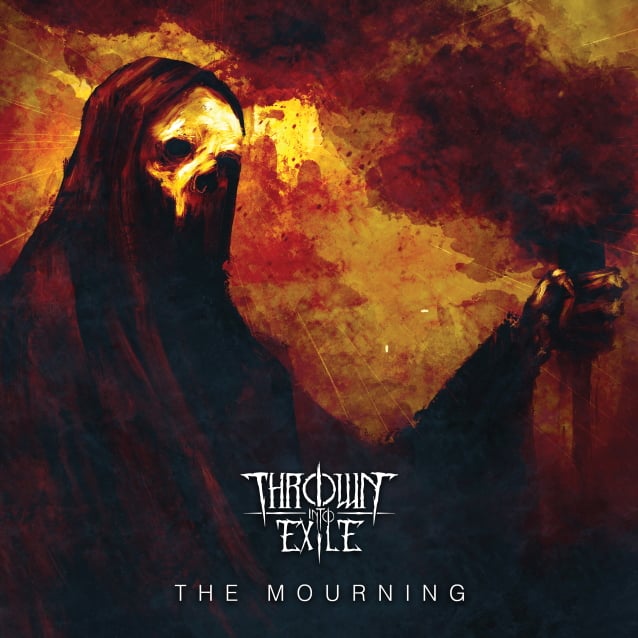 DEF LEPPARD's PHIL COLLEN: Why THE POLICE Is 'My Favorite All-Time Band'

Former ACCEPT Guitarist HERMAN FRANK To Release New Solo Album, 'Two For A Lie', In May