Home Featured SKILLET To Release ‘Victorious: The Aftermath’ In September

SKILLET will release its deluxe edition project, “Victorious: The Aftermath”, on September 11. The band has just unveiled a pre-sale package that includes the album and SKILLET‘s second graphic novel, “Eden II: The Aftermath”. Also available today is the instant-grat track “Terrify The Dark (Reimagined)” as well as its corresponding lyric video.

“Eden II: The Aftermath” once again pairs Random Shock Studios with SKILLET frontman John Cooper and his “Eden” artist Chris Hunt. Two editions will again be available; both the standard and a limited deluxe edition. SKILLET‘s return to the post-apocalyptic world of “Eden”, as established in their 2019 graphic novel debut of the same name, is an exciting one for the band as well as their publisher, Z2 Comics, as the original book became their best-selling graphic novel of all time. According to Cooper, “Aftermath” promises “more action, more surprises, more suspense.”

SKILLET has enjoyed success on both the secular rock and Christian charts, with four consecutive No. 1 albums on the latter — including “Victorious”. SKILLET has also had 27 Top 5 hits on the Christian Rock charts. 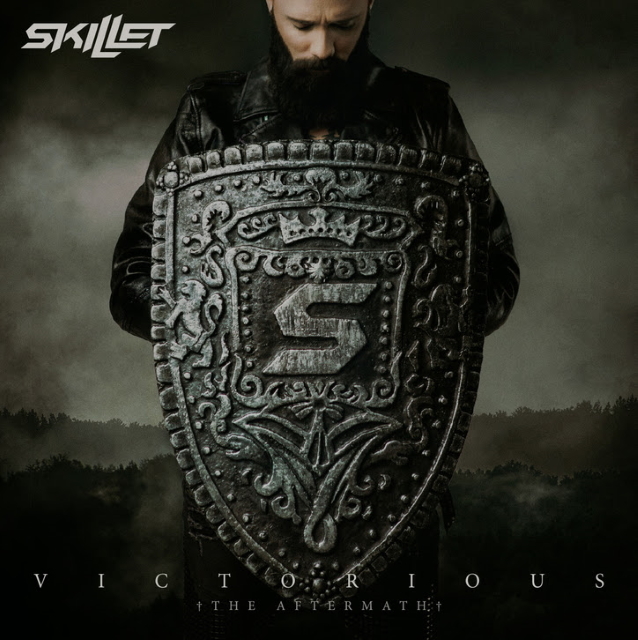 For Those About to Squawk: Waldo Pecks on The Crown and Pupil Silcer