Dutch symphonic metallers EPICA will release their new album, “Omega”, on February 26, 2021 via Nuclear Blast. The follow-up to 2016’s “The Holographic Principle” was once again produced by Joost Van Den Broek (POWERWOLF, AYREON) in part at Sandlane Recording Facilities in Rijen, Netherlands.

EPICA has released the official music video for the second single from the album, titled “Freedom – The Wolves Within“. The clip, which was created by Bram Knol, can be seen below.

Guitarist/vocalist Mark Jansen comments: “This song is based on an old story of a fight between two wolves. A wise Cherokee is discussing life with his grandson: He tells the boy, ‘There is a fight going on inside of me between two wolves.’ One wolf is evil, he embodies anger, envy, sorrow, regret, greed, arrogance, self-pity, guilt, resentment, inferiority, lies, false pride, superiority and ego. The other wolf is good, joyful, peaceful, and embodies love, hope, serenity, humility, kindness, benevolence, empathy, generosity, truth, compassion and faith. We all have the same fight going on inside of us and the outcome of this battle will reflect on the outer world. The boy gets curious and asks his grandfather which wolf will win? The old Cherokee simply answers, ‘The one you feed the most.’ What we want to be and what we want to reflect on the world around us depends on which wolf we feed and also the degree of control we have over our inner wolves. Will we manage to control them or will they control us?”

Jansen previously stated about “Omega”: “I am very proud of this album, as I am convinced we have written a very refreshing and well-balanced album even after so many years of existence.

“Our strength is that we have many great songwriters in one band. We have managed to combine each other’s strongest qualities and select the best songs. It was a fruitful period of spending time together to work as one team on those tracks. I think this has made the biggest difference compared to our previous albums. Still using the advantages of comfortably sending files by the Internet to each other but combining that with coming physically together again to work on all the tracks.

“I think I have listened to ‘Omega’ about 50 times already and still can’t get enough of it!”

Last fall, EPICA celebrated the 10th anniversary of its milestone album “Design Your Universe”. To mark this special occasion, EPICA re-released this fan-favorite LP as a “gold edition” through Nuclear Blast. This edition contains the album remixed and remastered by Joost Van Den Broek with updated artwork and a second disc containing newly recorded acoustic versions of “Design Your Universe” songs.

November 2019 saw the release of “The Essence Of Epica”, a lavishly designed and fully illustrated, high-quality hardback which tells the story of EPICA in bandmembers’ own words. The book is available in two distinct editions: the Classic is a 208-page, hardback with foil detailing, filled with over 200 images; the Signature hardback is signed by the band and comes in a deluxe clamshell box with three exclusive, original art prints created by Stefan Heilemann. 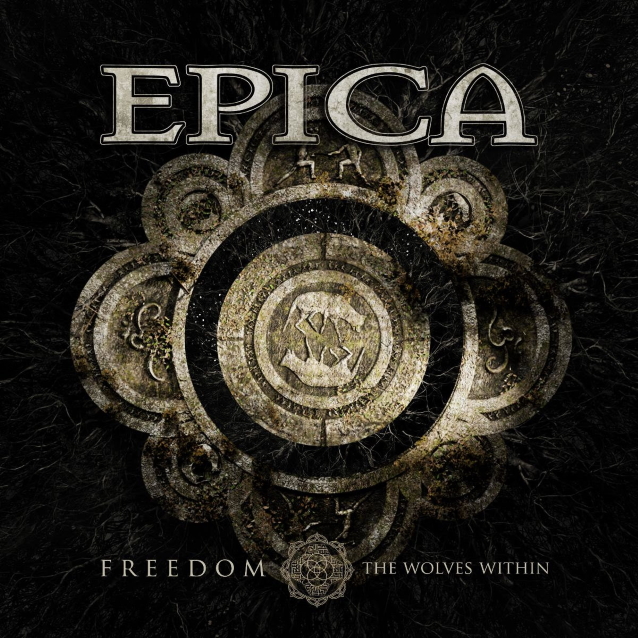