DEATHORCHESTRA — a collaboration by Russian death metal band BUICIDE and the Olympic Symphony Orchestra performing covers of songs by DEATH — has released a live video for the track “Pull The Plug”. The song is taken from DEATHORCHESTRA‘s upcoming live album, “Symphony Of Death”, which is due on December 13.

“Symphony Of Death” captures DEATHORCHESTRA‘s live performance from May 4, 2019 at the Opera Concert Club in Saint Petersburg. It contains seven classics from DEATH mastermind Chuck Schuldiner, most from the band’s later releases,

Schuldiner died on December 13, 2001 after a battle with pontine glioma, a rare type of brain tumor.

Relapse released the first-ever fully authorized DEATH tab book, featuring 21 classic songs tabbed out for guitar from the band’s entire discography. The book, which includes traditional notation as well as tablature, also comes with a digital download of all tracks. 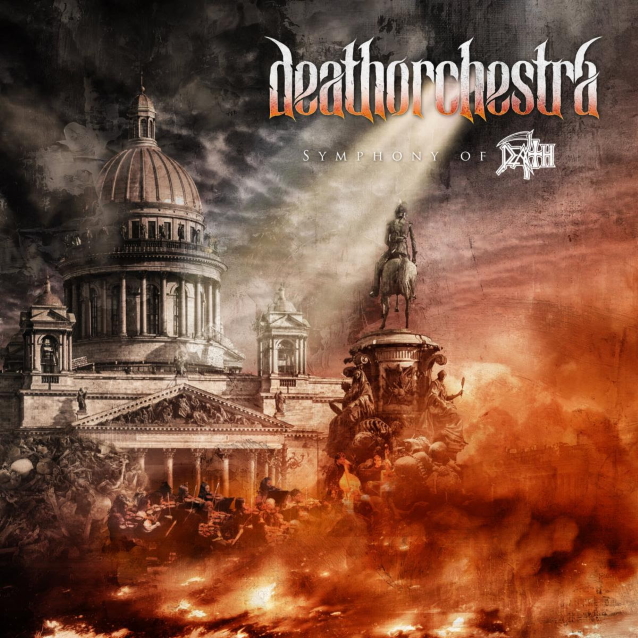